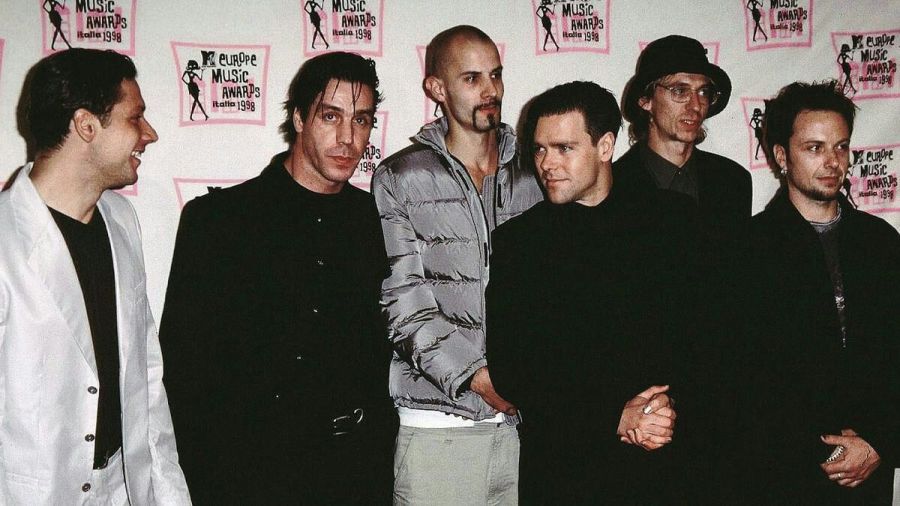 The DVD version also contains a subtitled 1997 interview, with the band’s members, discussing Rammstein in general, and a multi-angle area featuring Tier, Du hast, and Rammstein. There is also a 2-stage quiz accessible through PCs.

Re-released on 27.03.20! This re-release in digipack contains, besides the already known setlist, the then censored title “Bück dich”. 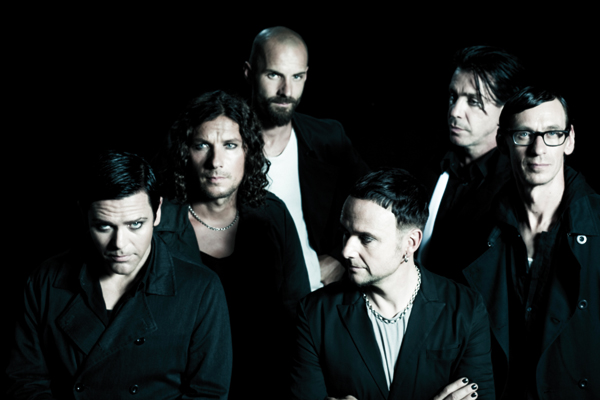 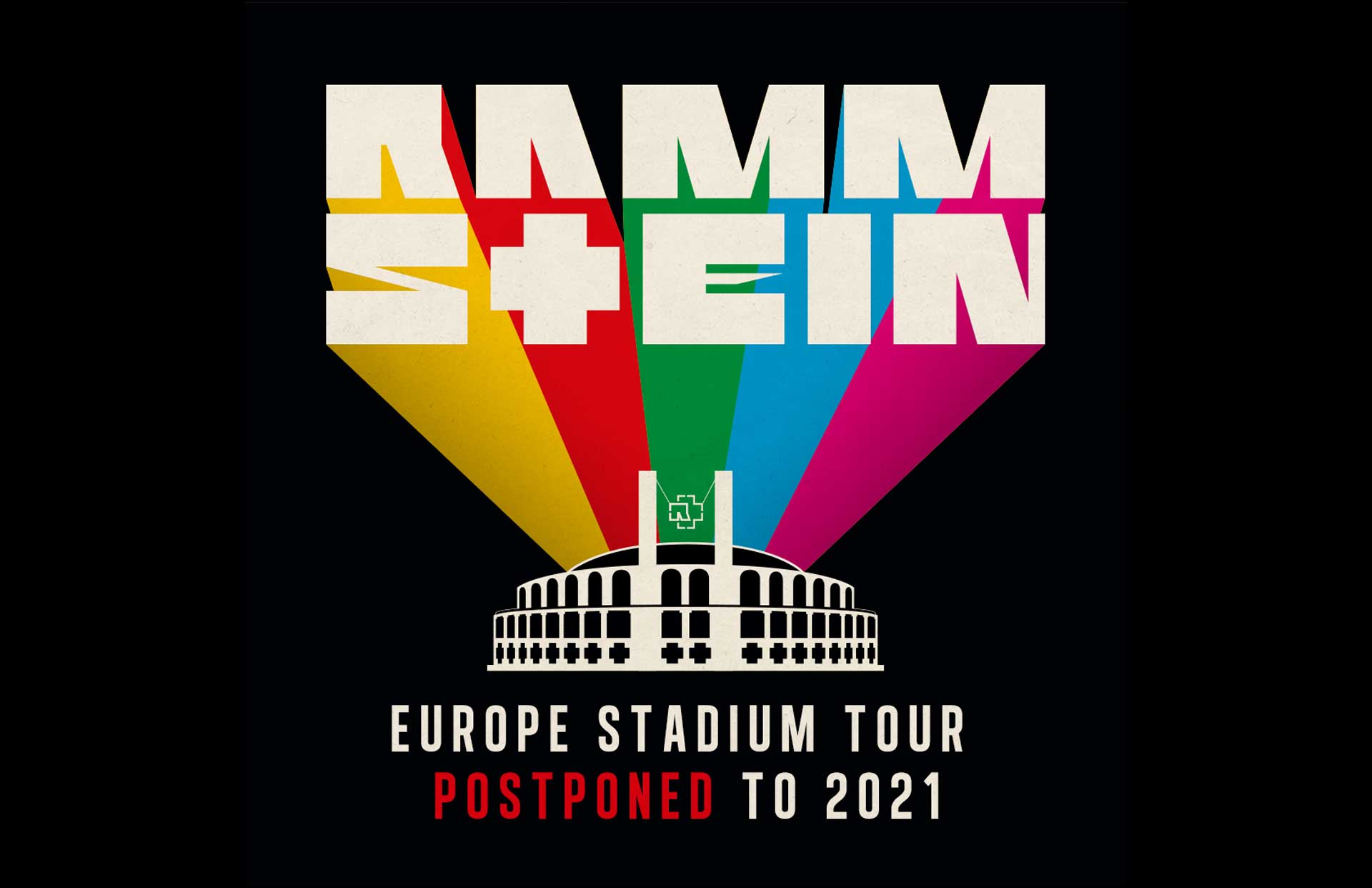 Link to KATAPULT FILM PRODUKTION. THE PLACE WHERE RAMMSTEIN VIDEO DIRECTORS ARE!